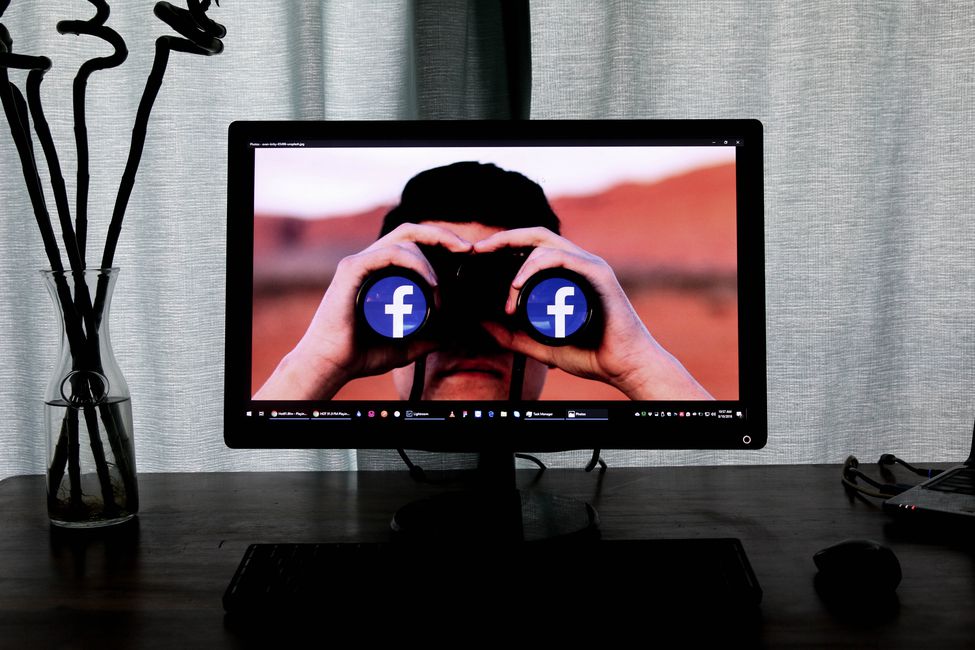 A Response to the Pandemic, Political Polarization, and The Social Dilemma

In an extended lockdown period, with the only portal to the outside world being that of our smartphone, it is no surprise that chaos has erupted online. Misinformation, trolling, conspiracy theories, micro-aggressions, hate speech, and cancel-culture have run rampant, while healthy dialogue and democratic debate have taken the back-seat. It is in this socio-technological landscape that Jeff Orlowski releases The Social Dilemma.

The Social Dilemma is a documentary which challenges its viewers to think critically about the social networks we have come to know and love. In it, ex-tech executives from the likes of Facebook, Google and Twitter, reckon with the unsettling realization that they are simultaneously fearful of and addicted to the social networks they have made their millions from. Viewers watch attentively as this group of (almost exclusively white and male) tech-insiders make the bold, albeit delayed decision to sound the alarm on technology’s impact on society, democracy, and human flourishing.

While the docu-drama dives into several ‘social dilemmas,’ its main and most striking takeaway is that our personal world-views are being subtly and gradually shaped by the silent hand of our social networks. Dominant tech-platforms operate through an economic logic to predict user behaviour in order to commodify and trade “human futures,” a term coined by Shoshana Zobari. Each user’s commercial, political and personal data is fed back to them through content recommended by the algorithm, as this is the content they are most likely to engage with. Consequently, our social networks serve us different versions of reality based on our algorithmic preferences and the communities we self-sort into. We are not scrolling through the same social media feeds; we are not being recommended the same YouTube videos to binge; our search engines are not up-voting the same questions or answers; our media channels are not feeding us the same version of truth. This echo-chamber effect serves not only to reinforce our political, cultural and social views, but to push these opinions to further extremes.

The use of technology to propagate division, hate and discrimination is as old as technology itself. Radio broadcasts, for example, played a pivotal role in advancing extremist ideology and violence against the Tutsi in the Rwandan Genocide. While the aim to incite hate or fear of ‘the other’ has stayed the same, the vehicle used to spread these messages have become more complex with the onset of social networking. The effectiveness of social networks to seed social divisions and provoke violence and terrorism has already been demonstrated globally, in countries such as India, Philippines, Myanmar, USA, New Zealand and France. Will the consequence of unregulated social networking be more extreme partisanship, more radicalization, or will it be - as former Facebook Executive, Tim Kendall, worries - civil war?

As the online world becomes more fragmented and the offline world becomes more solitary, we need to find a way to build back genuine human connection and trust between different groups and opposing viewpoints. It is with this in mind that Boma is introducing a new circle format to our network: Boma Virtual Listening Circle.

Boma Virtual Listening Circles will provide a platform for people across our global and decentralized network to meet virtually to discuss and debate topics related to our shared future. Participants will be curated from diverse backgrounds and ideologies to share and listen to one another’s opinions, face-to-face over zoom. Respect and active listening, no matter if there is agreement or disagreement, is part of the Listening Circle DNA. The aim is to bridge opposing points of view and encourage more understanding and tolerance - across nations, generations and ideologies. We want to utilize technology as a tool to foster genuine connection and inclusive spaces of learning, rather than a means to profit off of division, addiction and outrage. Let's block out all the internet white noise, exit our epistemic bubbles, and actually start listening to each other. 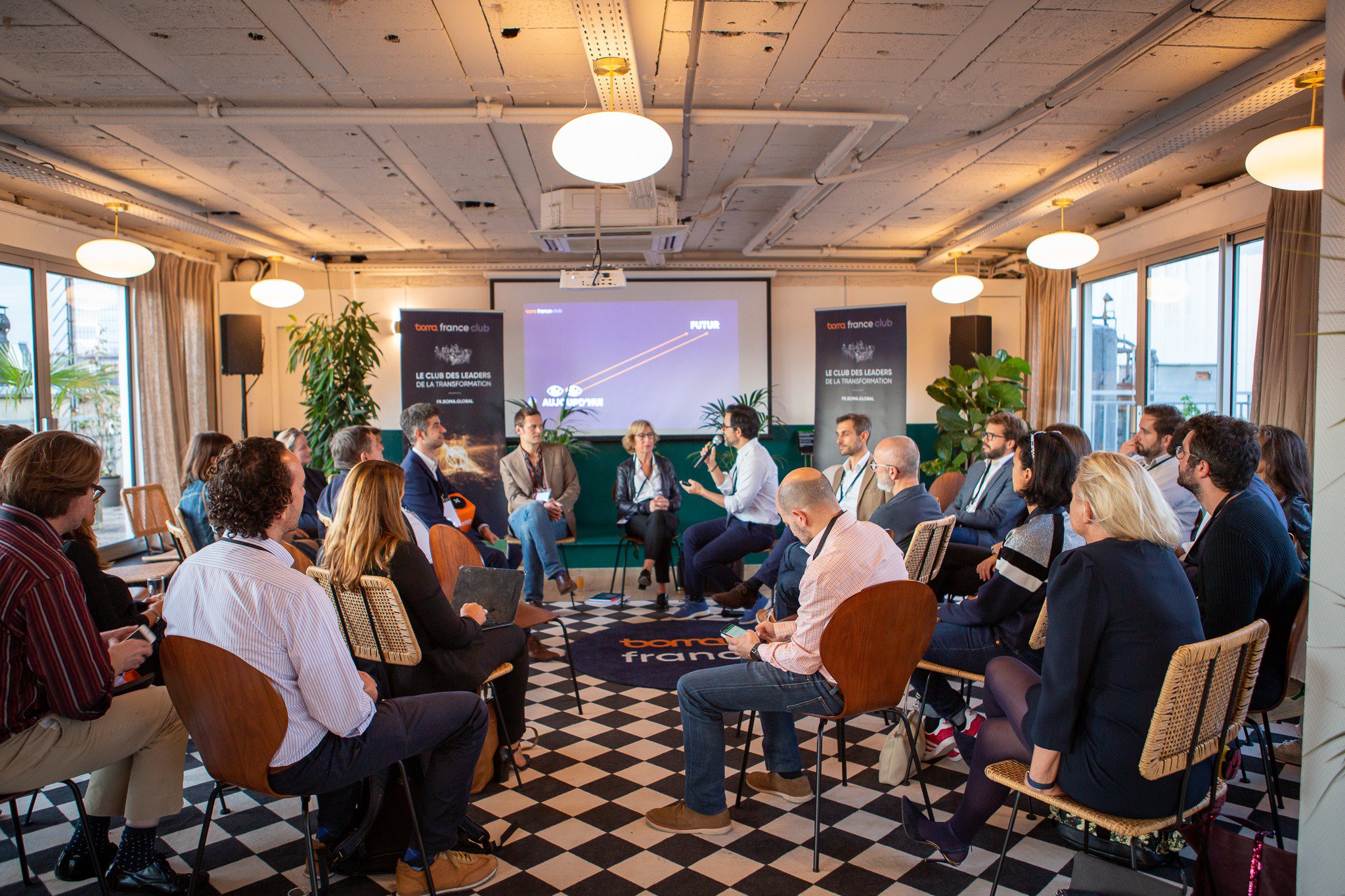 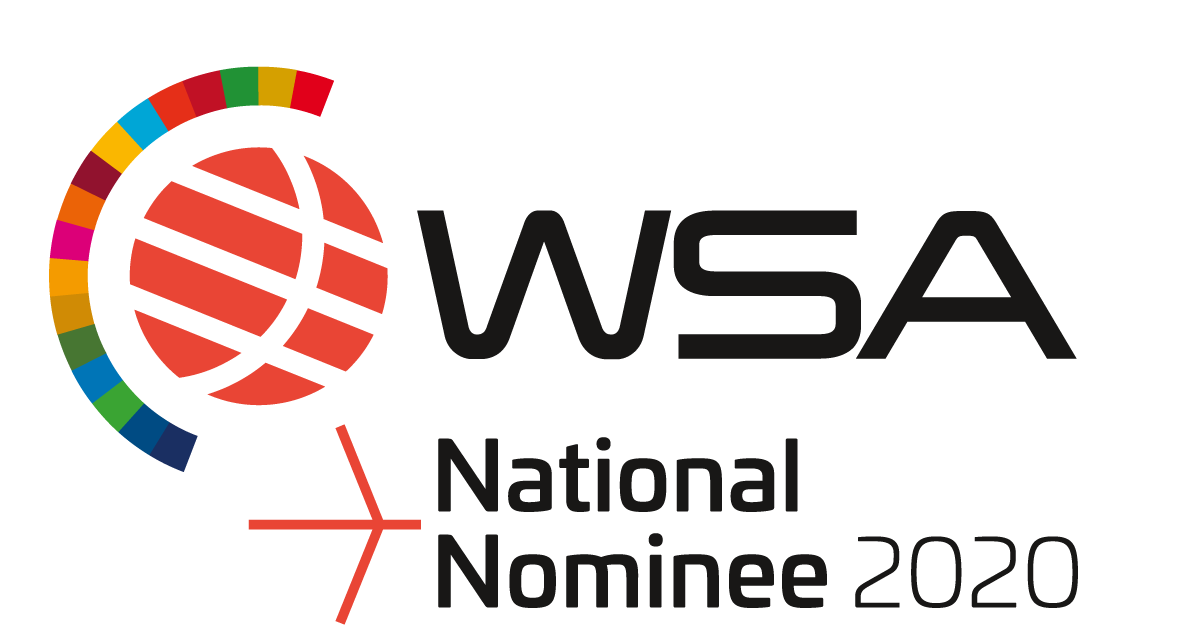 Hack The Gaps – Digital Solutions for the UN SDGs 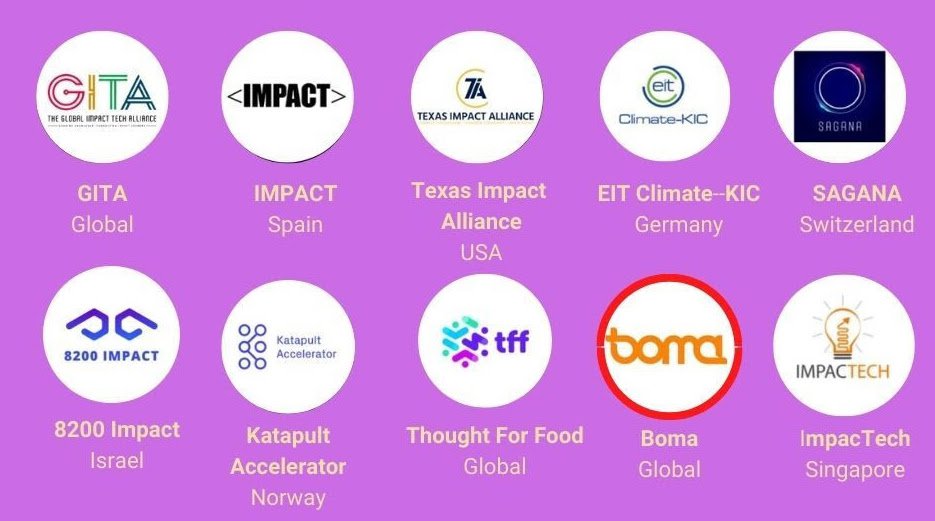 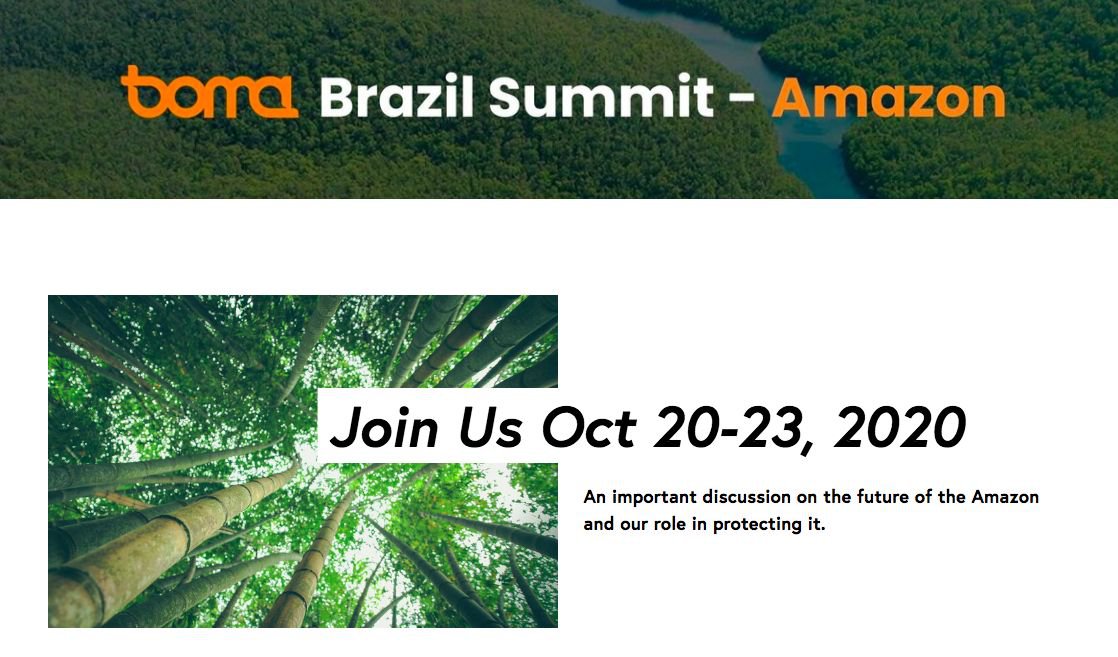